Schools have a responsibility under federal law to serve students who have limited English proficiency and need English language support in order to successfully master academic content. The Civil Rights Act of 1964, Title VI, Language Minority Compliance Procedures, requires school districts/charter schools to identify limited English proficient students. Abby Kelley Foster Public Charter School uses the Home Language Survey (HLS) to identify limited English proficient students. The purpose of this survey is to determine if a student has a first language other than English or if a language other than English is spoken in the student’s home. The intent of the HLS is not to confirm citizenship status or predetermine ELE services.

The HLS is administered as part of the enrollment process. Parents/guardians who enroll a child at AKFCS are guided through the Home Language Survey process by a member of the ESL Department’s staff. Surveys are available in English and in all the major languages spoken in the district (Spanish, Portuguese, French, Vietnamese, Albanian, Twi and Swahili).

If a language other than English is used in the home, AKF is required to assess the child to determine an initial proficiency level in speaking, listening, reading and writing in English. A language proficiency screening test will be given, unless one of these exceptions are indicated according to the students previous school records:

To screen students in grades 1-12, AKF will use the WIDA screening assessments, including WIDA Screener online and paper forms. To screen students in kindergarten, AKF will use the Kindergarten W-APT or MODEL for initial identification. All testing will be completed according to the Department of Education’s guidelines; 30 days after the start of school, or 10 days post-enrollment if the student enrolls at a later date. 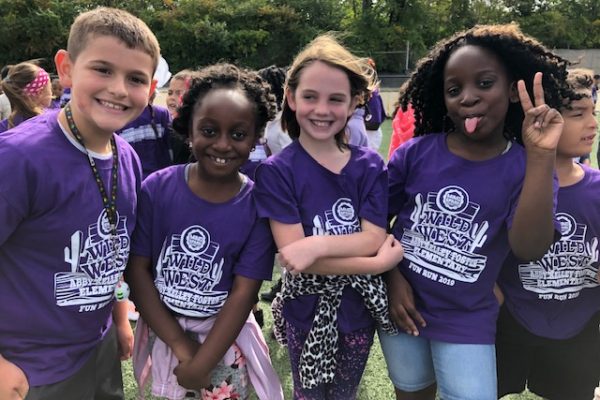 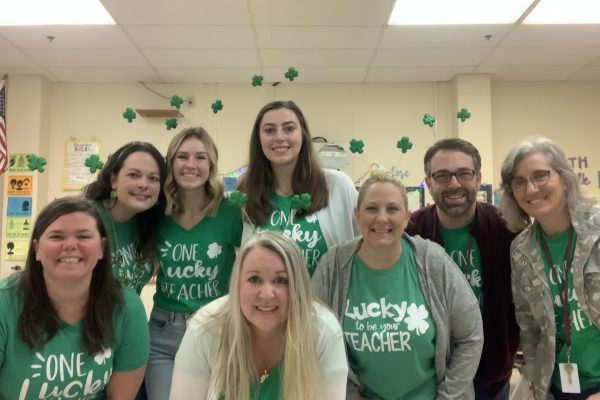 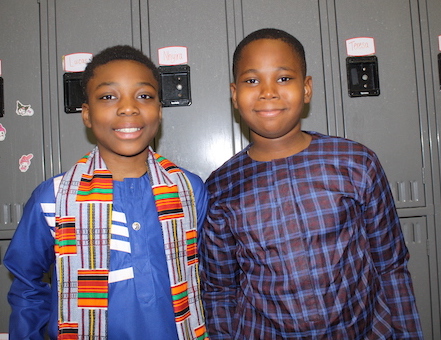 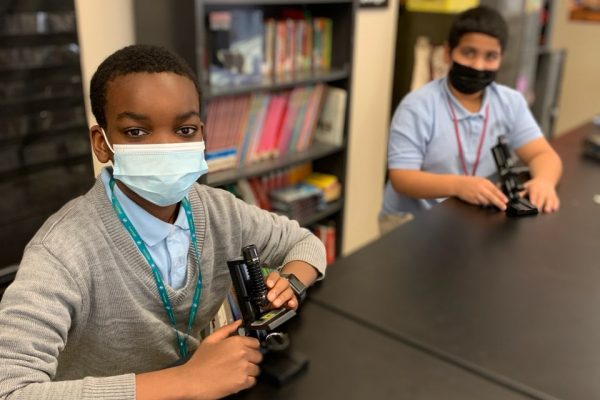